| Blog | | Is a Masculine Nose Bothering You?

Is a Masculine Nose Bothering You? 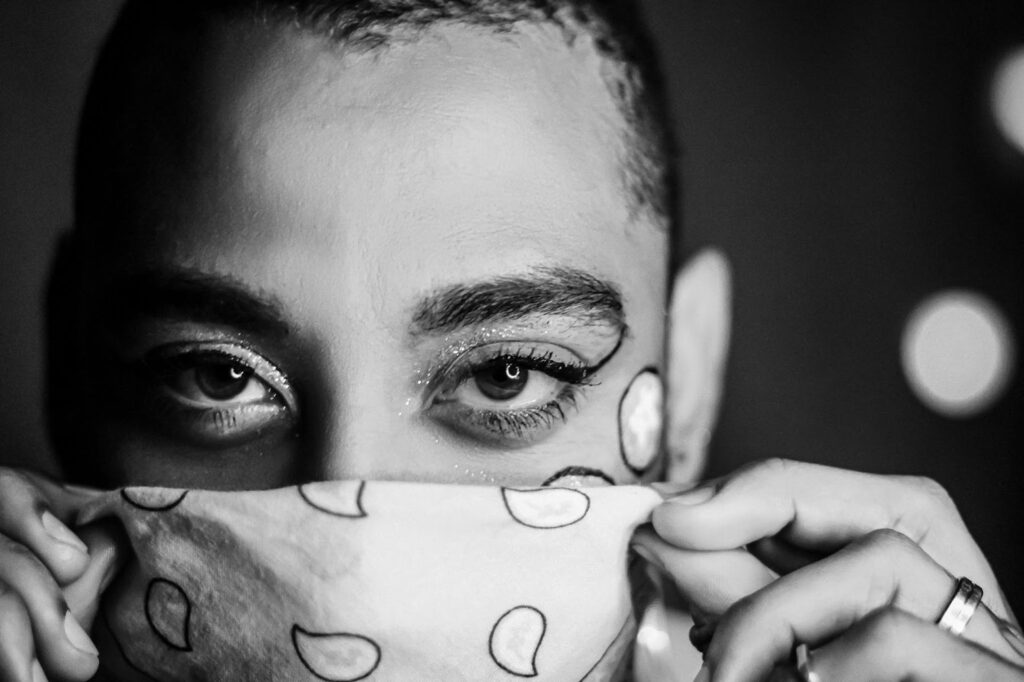 For a lot of people, having a robust masculine nose or other such facial features is a benefit. Of course, not everyone wants to project a masculine image. For those who want to present a more feminine identity, a more stereotypical “male nose” can be a source of anxiety and concern. But what exactly makes a nose look masculine? Can rhinoplasty in Toronto resolve this issue? We’ll explore the topic in this blog.

What is a masculine facial feature?

Obviously, there’s not exactly a hard line between what makes a face seem more masculine and feminine. We’re all more alike than we are different, after all. However, certain facial features do tend to cause an association with masculinity in many people. Generally, these are features that are more prominent and angular, such as strong chins and jawlines.

The nose, being front and center in the face, is one of the most noticeable parts of someone’s overall features. Masculine noses tend to be straight or with a pronounced dorsal hump, rather than the gentle curving of a feminine nose. Masculine noses also tend to have a wide and straight bridge. Noses considered feminine might have a delicately upturned tip, while masculine noses have a more downturned tip.

Is a masculine nose a bad thing?

Whether a masculine nose requires you to go looking for a Toronto rhinoplasty is really up to you! Some people would prefer to exude a more masculine appearance, after all. In this case, a masculine nose would be a plus.

Even for those trying to achieve a more feminine appearance, a masculine nose isn’t necessarily a bad thing. It’s only one part of the face. It’s important to consider the overall facial silhouette and structure. If you’re undecided, a board-certified plastic surgeon with the right software can help you visualize how changing your nose will affect your face in a consultation.

Can a masculine nose be made feminine?

If you’re worried about a masculine nose, then we have good news. By getting a rhinoplasty in Toronto, you can easily “soften” the appearance of your nose. Many masculine facial features can be somewhat difficult to adjust. This is because they’re created by the underlying bone structure. However, our noses are made up not just of bone, but of cartilage as well. A skilled rhinoplasty specialist can easily target the features of the nose that make it look more masculine.

A rhinoplasty to create a more feminine nose might try to remove any prominent humps in the nose, or thin the bridge. A nasal tip rhinoplasty can also help adjust the tip of the nose to appear more feminine in appearance. By working closely with your rhinoplasty specialist, you can help design a nose you feel fits more comfortably with your face.

Is a rhinoplasty for a feminine nose worth it?

In the end, this is up to you. However, a rhinoplasty procedure in Toronto might be much easier than you realize. While there will be swelling and bruising to deal with, in a matter of weeks, you’ll start to see the results of your rhinoplasty procedure. And with the help of our experts, you can have as smooth a rhinoplasty recovery process as possible. If you have any questions about recovery (like the rhinoplasty shopping list), or just about what we can do for your features, don’t hesitate to contact us!